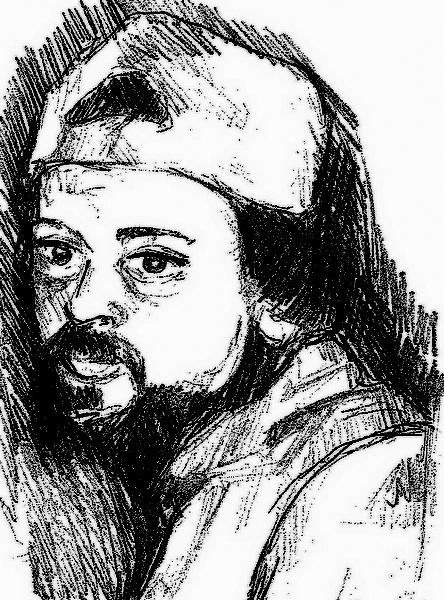 Clyde Croft, 37, was a grocery warehouseman from Puyallup, Washington. He had been camping with his friend Al Handy near the Polar Star Mine on the Green River. When the blast cloud overtook their camp, he dived into the Green River and covered himself with a sleeping bag. A combat veteran of the Vietnam War, Croft began walking toward safety when the ash fall subsided. He had covered 8 miles by the time the ash in his lungs made it impossible to breathe. His body was found near the edge of the road down which he had been walking.