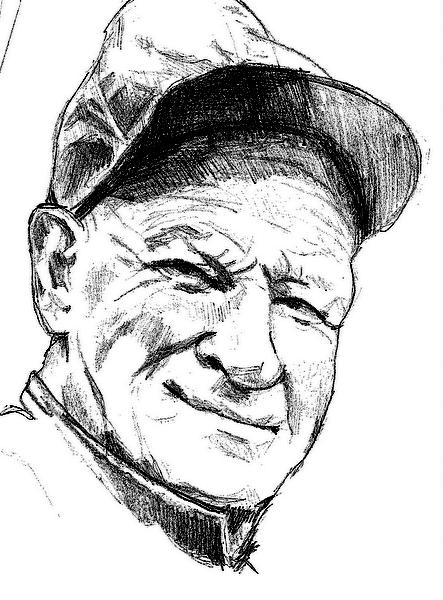 Harry R. Truman, 83, was the long-time owner and operator of the Mount St. Helens Lodge, which was on the southern shore of Spirit Lake beneath the northern flank of the volcano. When the first earthquakes occurred under the mountain in March 1980, he became a national celebrity for refusing to leave his property. Profane, hard-drinking, sentimental, and stubborn, Truman enjoyed his notoriety but also feared what the mountain might do to him. When Mount St. Helens erupted cataclysmically on May 18, 1980, he was buried under several hundred feet of avalanche debris.