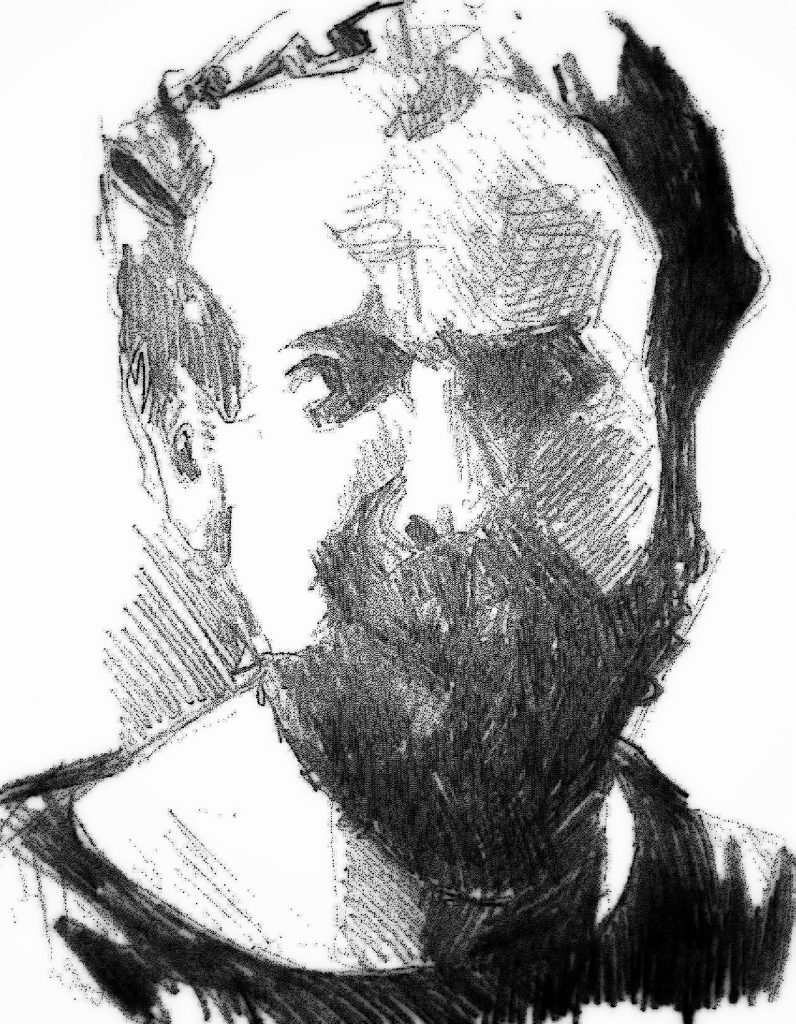 Joel Colten, 29, was a poet, retail brass works dealer, and co-editor of a literary journal from Wyncote, Pennsylvania. In early May, Colten loaded up his Volkswagen Dasher with camera equipment and headed west. On the morning of May 18, he was parked near the roadblock on the Spirit Lake Highway and taking photographs of the volcano from the hood of his car. In June 1981, construction workers found Colten’s boot, sock, and parts of his body in the mudflow along the North Fork of the Toutle River.