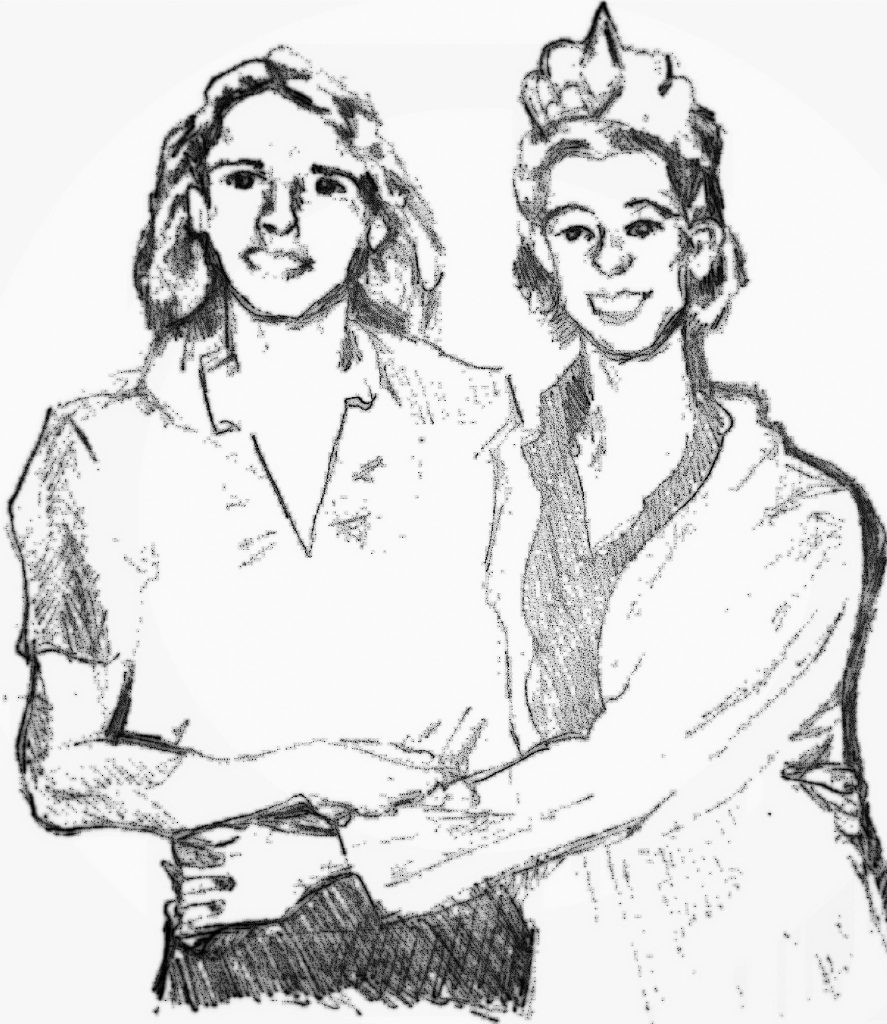 Terry Crall, 21, and his girlfriend Karen Varner, 21, were camping with four friends on the Green River, 14 miles north of Mount St. Helens. Crall had recently lost his job at a Weyerhaeuser lumber mill; Varner worked as receptionist at a doctor’s office. As the blast cloud approached, Crall jumped into their tent to warn Varner. Clasped in each other’s arms, they both died of head injuries caused by a large tree that fell onto their tent.