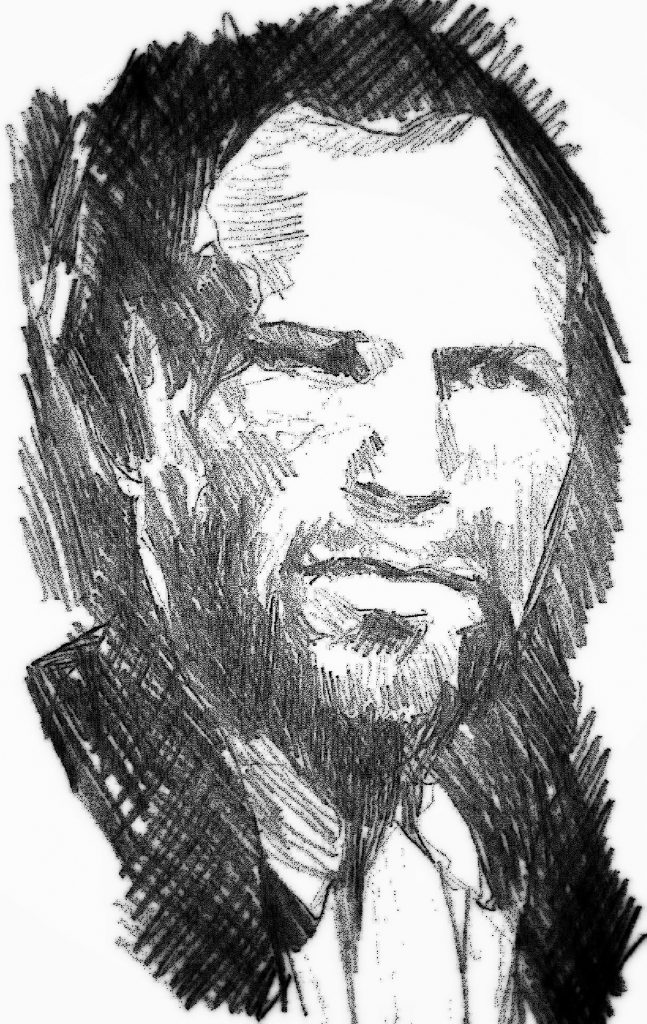 Leonty Skorohodoff, 30, from Woodburn, Oregon, Evlanty Sharipoff, 41, from Mt. Angel, Oregon, and José Dias, 33, from Woodburn, Oregon, were part of a four-man logging team doing contract work for Weyerhaeuser 13 miles northwest of the mountain. When the blast cloud hit the men, all four were badly burned and covered in ash. After taking shelter in their pickup, they began to walk down a logging road toward the North Fork of the Toutle River. Around 11 AM, Sharipoff broke off from the group, and 15 minutes later Dias did the same. To escape a mudflow, Sharipoff climbed a hemlock tree, and he died there of ash asphyxiation. Dias was discovered later that day by a National Guard helicopter sitting on a root ball of a large tree caught in a mudflow. He died of pulmonary and skin burns about two weeks later. Also rescued by helicopter, Skorohodoff died from burns and acute pneumonia about a week after the eruption.