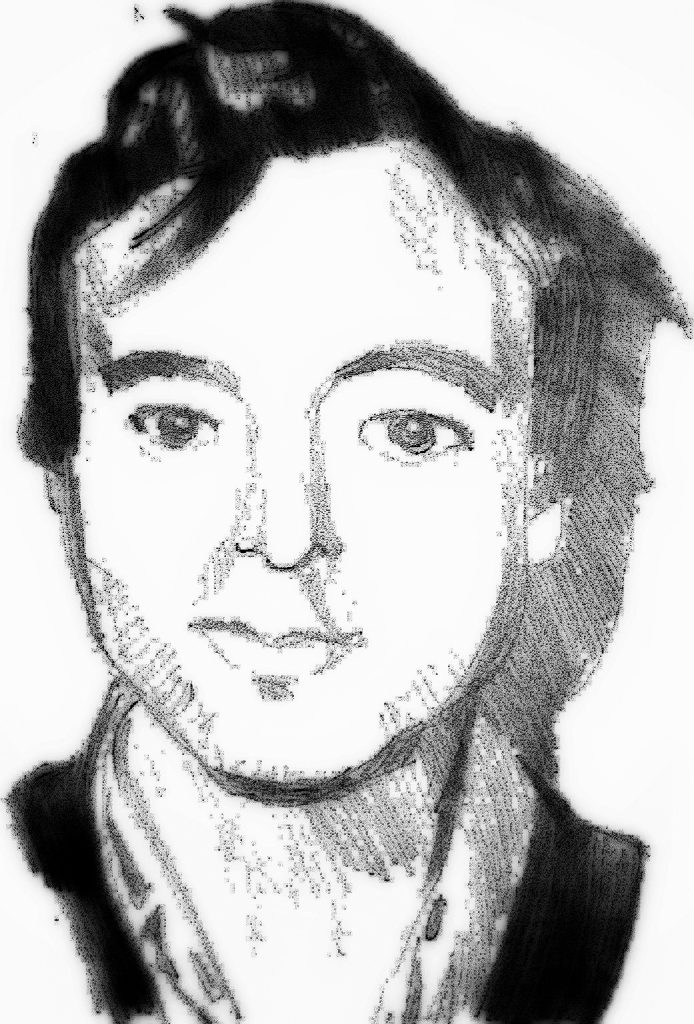 James Fitzgerald, 32, was a graduate student from Moscow, Idaho. A former Second Lieutenant in the U.S. Air Force, he lived in Puyallup, Washington, and was working on a PhD in volcanology. When the mountain erupted, he took a series of photographs as the blast cloud approached and shoved the camera under the seat of his car. He was found sitting in his blue Datsun near Spud Mountain, about 7 miles northwest of Mount St. Helens, dead of ash asphyxiation.