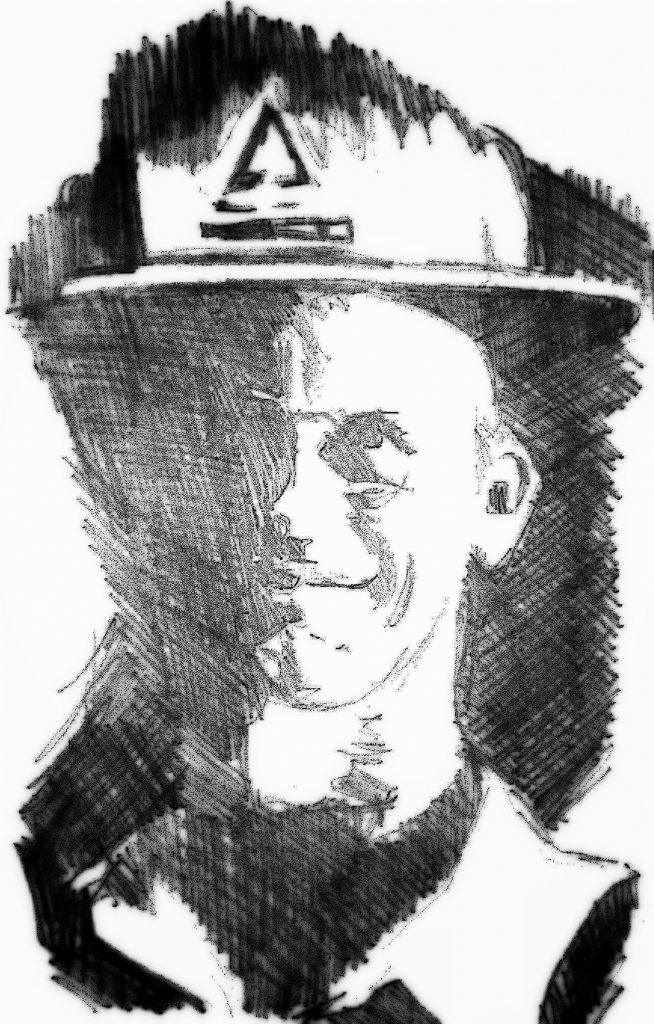 Wally Bowers, 41, and Tom Gadwa, 35, were logging near Shultz Creek, which runs from Fawn Lake to the Green River. Bowers’ wife had cancer, and he was moonlighting weekends, after working for Weyerhaeuser during the week, to pay her bills. Though Bowers’ wallet was found two years later, the two men’s bodies were never recovered.