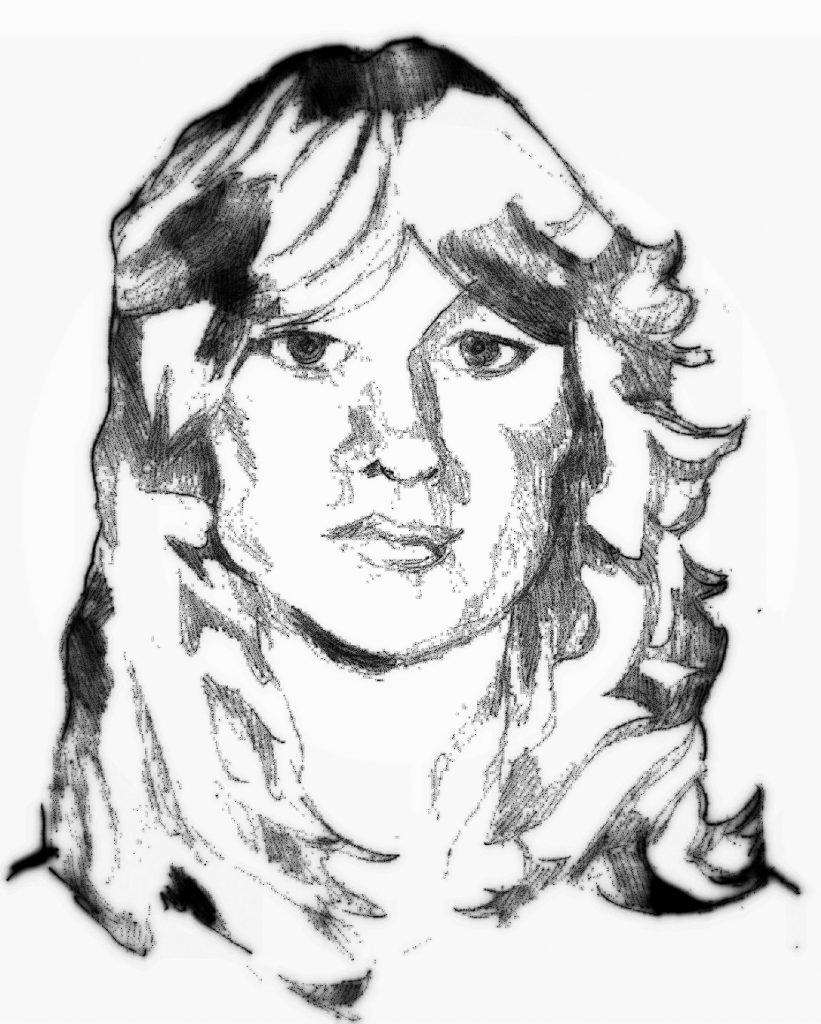 John Killian, 29, and his wife Christy Killian, 20, had been married for seven months. Both Weyerhaeuser employees, they lived in Vader, Washington, and were camping at Fawn Lake, 9 miles and three ridgelines north of the mountain. John’s body was never found after the eruption, which led his family to conclude that he was fishing on a rubber raft when the blast cloud swept across the lake. Christy’s body was identified by the wedding band on her left hand.