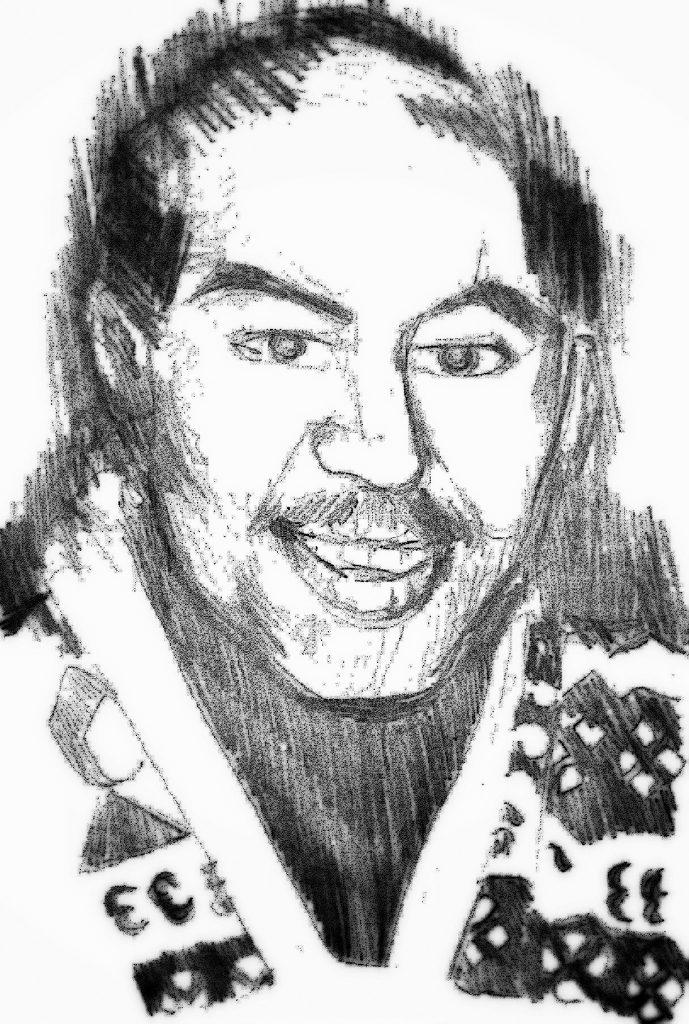 Robert Landsburg, 48, was a freelance photographer from Portland. The weekend of the eruption, he drove his 1969 Dodge station wagon up the South Fork of the Toutle River to take pictures of the mountain. On Saturday evening he camped near the volcano and wrote in his journal, “Feel right on the verge of something.” The morning of May 18, he woke early and drove a bit farther up the road, stopping less than 4 miles west of the volcano’s summit. He took a series of photographs after the mountain erupted and then lay on top of his backpack in an effort to protect the film. He died near his station wagon of ash asphyxiation. His photographs were later discovered and published.